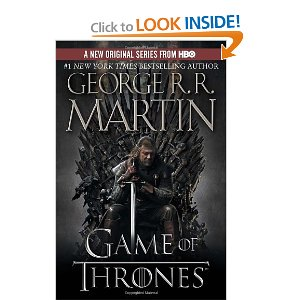 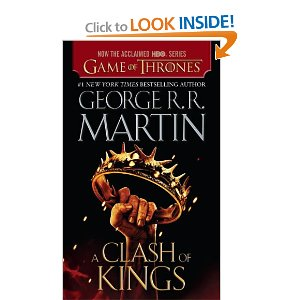 Clash of the Kings is the second book in the series and its also the second season on HBO.

The third book in the series is Storm of Swords 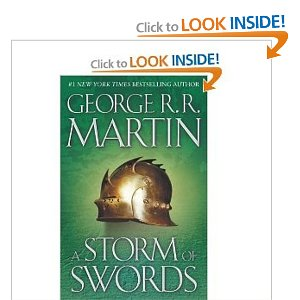 I bought A Storm of Swords in audio book. I decided to listen to this book during the summer and before the third season starts on HBO.
If you are not watching this series you are missing a treat. Warning: for adults only.

Email ThisBlogThis!Share to TwitterShare to FacebookShare to Pinterest
Labels: Book

Alethia, I absolutely love the HBO series. I have yet to read the books. No you have me thinking .... BTW I hope your neck/back is feeling better and have no more migraine headaches.